YWIES Guangzhou in Huadu and YWIES Shanghai Lingang in Pudong opened in 2014 and 2015 respectively. The new YWIES campus in Tongxiang also opened in September 2017. 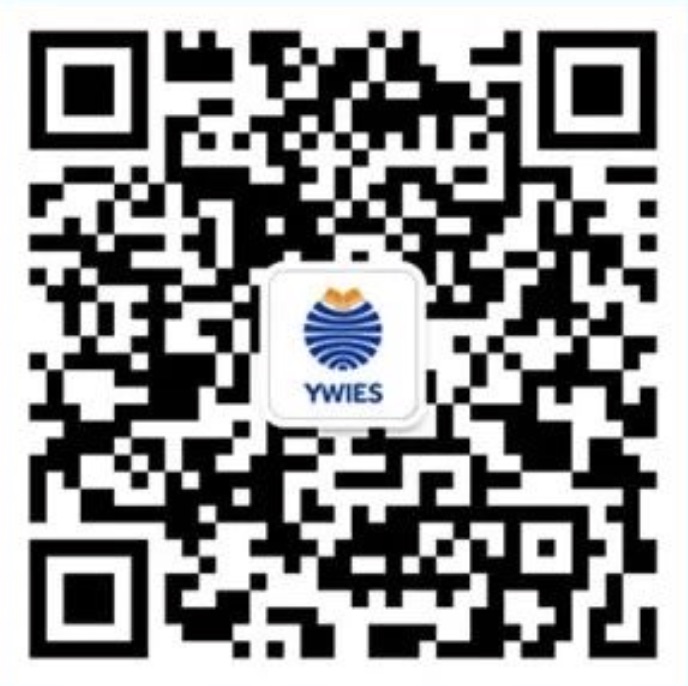